Does a Prenuptial Agreement Matter in Wisconsin? 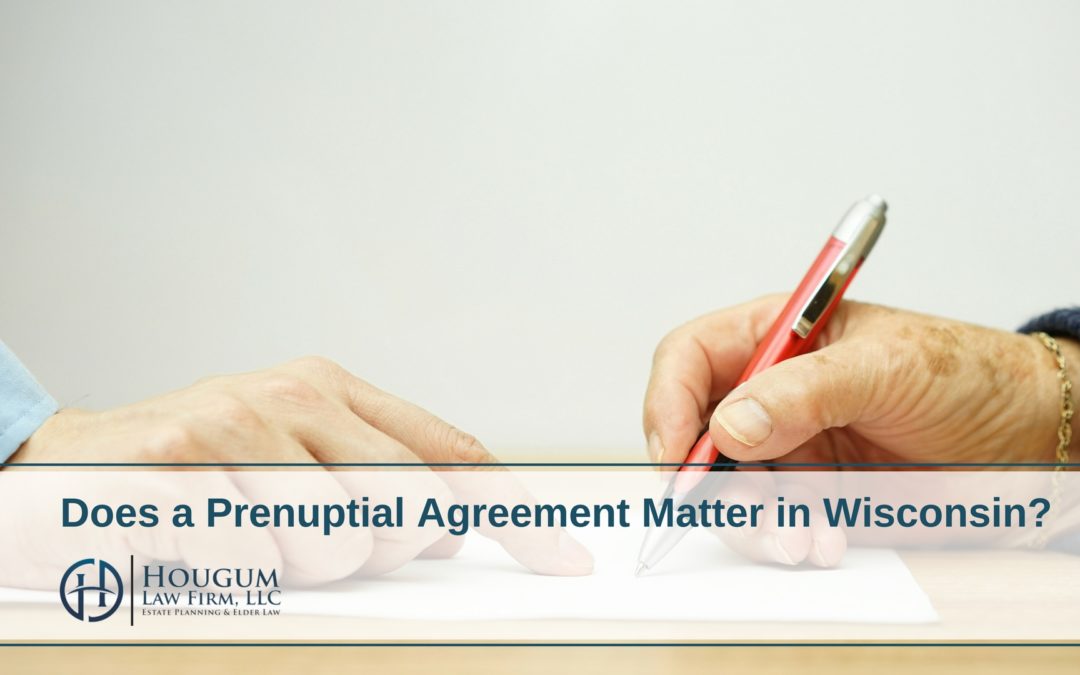 Are you considering getting married? Do you believe you will need a prenuptial agreement? There are times when a prenuptial agreement is appropriate to enter into for both parties considering marriage. This type of estate planning tool can protect you and your future spouse along with children, businesses and intellectual property. Let’s take a look at a recent lawsuit being filed where a reality TV personality is suing her stepsons for what she claims is an attempt to steal a home belonging to her late husband that should rightfully belong to her.

The Real Housewives reality TV series is well-known for the family drama it produces. Viewers seem to appreciate seeing the types of family issues they share in common with the wealthy women who star on the show. Now, one of the stars of Real Housewives of Miami, Alexia Echevarria, is having another issue with family that many other people have.  She is fighting with her stepchildren over part of her late husband’s estate, as the Daily Mail reports in “Real Housewives of Miami star Alexia Echevarria accuses her stepsons of trying to seize her $3 million Miami Beach home and Maserati after her husband’s sudden death.”

Prior to marrying, Echevarria and her husband picked out a home in Miami Beach that he purchased in his name alone. A prenuptial agreement was signed which included a provision that upon his death, ownership of the house would be transferred to her. The two announced that they were separating in 2015, but according to Echevarria they continued to live together until his death in 2016. His estate went to his two sons from a previous relationship. Echevarria claims they are attempting to seize the house as part of the estate.

It is not uncommon for stepparents and children to have disputes over an estate. One thing that can help with a situation like this, is to include any specific details about what should go to the surviving spouse in an estate plan, even if a prenuptial agreement already includes the information.  At the Hougum Law Firm, we know and understand the challenges you face and we want to help you plan ahead to protect yourself and those you love most. Call us at (715) 843-5001 or contact us through our website to schedule an appointment with Attorney Alan Hougum. 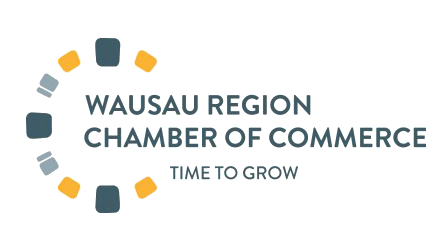